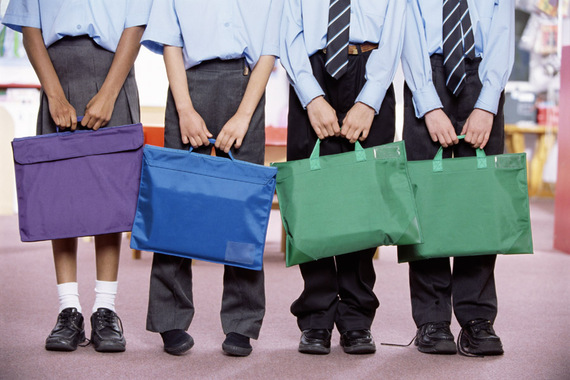 Everyone who works to advance evidence-based reform in education was saddened to learn that Jim Shelton will be leaving the U.S. Department of Education. Jim is currently the Department’s Deputy Secretary, and before that he was the Assistant Deputy Secretary for the Office of Innovation and Improvement (OII), the home of the Investing in Innovation (i3) program. Under his leadership, i3 created a unique approach to speeding up innovation in education, supporting development of new programs, evaluation of promising programs, and scale-up of already proven programs. Jim has provided the intellectual leadership for i3, understanding better than anyone the process by which proven and replicable programs could gradually infuse government-funded programs in education, starting with competitive programs (such as School Improvement Grants) and then moving on to formula programs (such as Title I).

Jim has been a tireless advocate for evidence, but even more so for kids. He understands that the children who need the best schools need the best programs. Better teachers? Smaller classes? Better parent support? Sure, they need these too, but until core classroom practices are better in every class, millions of children will continue to fail each year.

Jim is a powerful speaker and a powerful advocate for his ideas. I don’t know where he’s going next, but I’m certain that wherever it is, he will carry on the fight for children and for evidence so that the programs we provide children actually work.