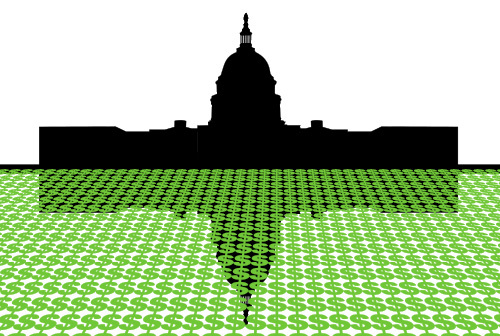 President Obama’s recently released budget may or may not make its way into law, but it has already made its way into the hearts of those who believe that government programs must be held to account for producing the outcomes they are intended to produce. Red or blue, everyone should want government dollars to make a difference.

For PK-12 education, evidence appears in a starring role in the president’s proposal. To me, the most exciting innovation in the budget is something called Leveraging What Works. This is a proposal for a competitive grant program in which the U.S. Department of Education would reward school districts that use their existing federal formula funds for activities that have a strong or moderate evidence base as defined in the recent EDGAR changes, a proposal I have advocated on this blog. The total amount requested, $100 million per year, is tiny compared with current expenditures, but it would be a start on the idea that federal dollars should increasingly go to proven programs and practices. Hopefully, this idea would go along with policies encouraging adding preference points to competitive proposals that commit to using proven approaches.

The proposal would add $50 million for School Improvement Grants (SIG) for states to use to encourage school districts to implement proven strategies. If the standards for “proven” are rigorous, this would be another way to use modest funding to spur effective use of much larger existing funding.

The Investing in Innovation (i3) program is showing its value in moving along the pipeline of educational innovations from development to validation to scale-up. The budget would more than double annual funding for this crucial program. It would also double funding for early education research and evaluation and would invest $20 million a year to test strategies to improve transitions from preschool to third grade. It adds $70 million to the Social Innovation Fund (SIF) to test promising solutions to a broad array of problems relating to children and youth.

There is much more in the remarkable budget. I hope our Congress can put aside partisanship and agree on a compelling new direction for government: Fund What Works!