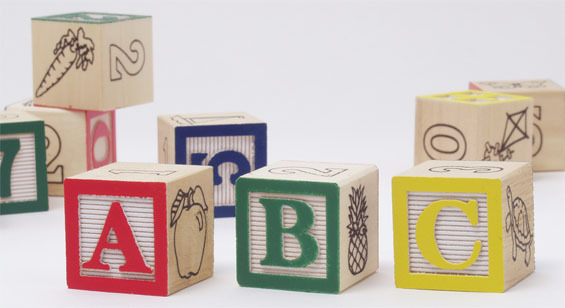 Preschool is good for disadvantaged children. But is preschool alone sufficient to significantly reduce poverty and inequality? Like many researchers, I’m delighted about the current enthusiasm for preschool at the policy level, and would not want to throw cold water on it. Yet almost all studies of garden-variety replicable preschool programs show that the clear positive effects of preschool in the early grades fade as children go through elementary school. This should not be a cause for despair, but rather for realism about how to help children succeed all the way through to adulthood. If preschool is seen as the first step in a multi-step societal strategy, it is worthy of all the attention and investment it is currently receiving. If we’re counting on preschool alone to solve all problems, we’re just not being serious.

Isabel Sawhill and Quentin Karpilow at the Brookings Institution recently issued a paper making exactly this point, and illustrating it with evidence. They argue for intervening early and often rather than once and done. To support their position, they take proven, replicable programs that are readily available and imagine that government provided disadvantaged children with all of them in sequence, from early childhood to adolescence.

Sawhill & Karpilow start with a gap in “success rates” at various ages between children born into families living above or below 200 percent of the poverty line. The gap in chances of entering the middle class is 20 percentage points at age 40.

According to the authors, preschool participation plus the HIPPY parenting program could reduce a 22 percent “success gap” at school entry by 14 percentage points. Yet this falls to 5 points by middle childhood, 3 points by adolescence, and 2 points by middle age. By this analysis, preschool is necessary but not sufficient to significantly reduce inequality.

Sawhill and Karpilow then (statistically) added in our Success for All program plus social-emotional learning interventions in elementary school. They also added in the Talent Development high school model.

The final result, by their estimates, was an elimination of the poverty gap in early and middle childhood. By adulthood, these interventions were estimated to reduce the 20-point success gap by 15 percentage points.

The exact size of the gap reduction is speculative, of course, but it’s the thinking that matters here, not the specifics. It never made sense that one big inoculation in preschool would set up a child for success throughout his or her life. Poverty isn’t like polio, which can be cured in one treatment. The factors that lead to a child being in a disadvantaged family at preschool are likely to persist afterwards, and top-quality education is needed at every age to help children overcome effects of poverty. Seen as a good start in a series of proven approaches appropriate to children’s needs from preschool through high school, preschool makes good sense. But if we fail to follow up with effective programs for the elementary and secondary grades, we will still have a lot of unnecessary inequality when today’s toddlers become tomorrow’s taxpayers. 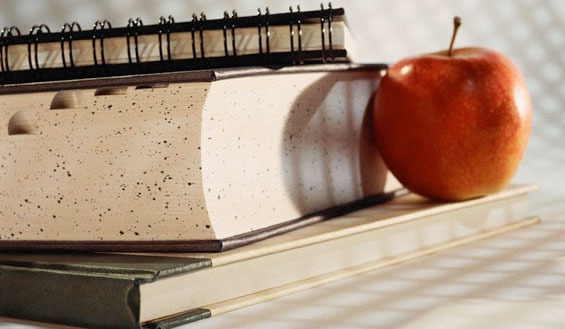 The U. S. Department of Education has just released draft regulations that will substantially change School Improvement Grants (SIG). Within the document are two pages that could change the world. Really.

Up to now, the very low achieving schools that qualified for SIG funding had to choose among four options. Two of these, school closure and restart, are rarely used. Turnaround requires firing the principal and at least 50% of the staff. So most SIG schools have opted for transformation, which still requires firing the principal in most cases and implementing a lengthy list of changes.

The new regs keep these four options, with a few tweaks, and they add three more. One is a “state-determined” model to be devised by state education departments, which requires approval by the U.S. Secretary of Education, and another emphasizes pre-kindergarten programs as part of elementary school reform. These are good ideas, but not revolutionary.

Here comes the revolutionary part. Be sure you’re sitting down before reading on.

The whole-school reform models SIG schools may choose must have a high level of evidence of effectiveness. At least two studies that meet tough What Works Clearinghouse (WWC) standards must have documented positive effects on major learning outcomes. The Department will review programs in advance and will determine if they meet the standards. Full disclosure: Our Success for All program will most likely qualify. But this is a lot bigger than a good thing for Success for All.

This is the first time in all of education history, going back to Socrates, when evidence of effectiveness has been a requirement for anything in practice. Yes, the equally revolutionary Investing in Innovation (i3) program requires evidence of effectiveness for its large validation and scale-up grants, and the scale-up grants, in particular, have collectively benefitted thousands of schools. However, the focus of i3 is on building capacity among developers, not on direct service. In contrast, the SIG whole-school option moves evidence-based reform into a new arena. For the first time, a major federal program that does provide direct service to schools is offering them an option that requires substantial evidence of effectiveness.

This gives schools that apply for and receive SIG funding a new set of possibilities to take on a proven whole-school strategy without having to fire their principals or others. Assuming whole-school models were proven in schools like theirs, and assuming the organizations that made and evaluated them have a lot of experience working with similar schools, their students are likely to benefit, and that’s all good.

If all goes well, the whole-school option will demonstrate the power of evidence-based reform. Proven models will show well in evaluations of SIG, because their capacity to show positive outcomes is what got them on the list. If this happens, one might expect that other parts of federal, state, and local education would also begin demanding evidence of effectiveness for innovative programs. Seeing this, perhaps government and private funders will ramp up their investments in research and development, to create and validate additional models for a wide variety of purposes. Imagine, dare I say it, that Title I might begin to encourage schools to use proven approaches. Or Title II. Or IDEA. Or technology applications. Or STEM. Or. . . just about any area of education in which outcomes can be measured.

If we start with the SIG whole-school option, the evidence-based reform movement could get completely out of hand. Wouldn’t that be great?