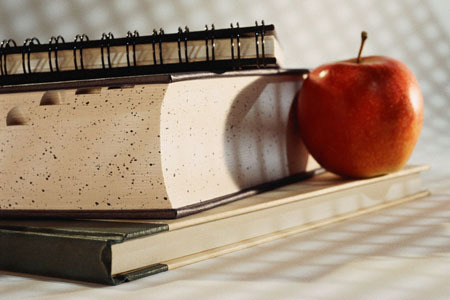 Despite all of the exciting gains made by evidence-based reform in recent years, all of the progress so far has been limited to development, evaluation, and scale-up of proven programs outside of mainline education policy or funding. Title I, Title II, Race to the Top, School Improvement Grants, and other large, influential funding sources for reform have hardly been touched by the growth of proven, replicable programs sponsored primarily by the Institute of Education Sciences and Investing in Innovation (i3). Until the evidence movement crosses over from R&D to the real world of policy and practice, it will remain the domain of academics and policy wonks, not a real force for change.

In the recently passed Omnibus budget, however, appears a first modest step over the R&D/policy divide. This is a new provision in congressional authorization of School Improvement Grants (SIG). Up until now, SIG schools (ones that have suffered from very low achievement levels for many years) had to choose among four models, all of which require major changes in staffing. Each SIG school is expected to develop its own model of reform, usually with the help of consultants. The problem has been that each of the hundreds of schools receiving (substantial) SIG funding has to create its own never-before-tested path to reform, and then try to implement it with quality in a school that has just experienced a substantial turnover of its leadership and staff.

The “Fifth Option” recently introduced by Congress adds a new alternative. SIG schools can choose to adopt a “proven whole-school reform model” that meets at least a moderate level of evidence support, which includes having been tested against a control group in at least one rigorous experiment. The fifth option will let schools keep their leaders and staffs, but adopt a schoolwide approach that has been used in many similar schools and found to be effective.

The Omnibus bill was passed too late in the year to apply this fifth option to the 2014-2015 school year, and the U. S. Department of Education, as well as individual states, have a lot of work to do to prepare new regulations and supports for schools applying for SIG funds under this new option in 2015-2016.

However, the fifth option makes an important statement that has not been made previously. In a major school improvement (not R&D) funding program, the fifth option says “use what works.” Wisely, it does not mandate the use of any specific programs, but by highlighting evidence-proven approaches, it puts the government behind the idea that federal funding should whenever possible be used to help educators use programs with strong evidence of effectiveness. This could be the start of something beautiful.