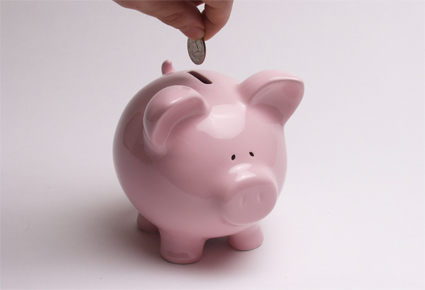 Everyone knows that effective education is one of the best means of preventing all sorts of social ills. Yet when educational effectiveness reduces costs of special education or dropouts or police or prisons or unemployment, where do those savings go? Because most of the “pay me now” side of the equation is in school budgets and prevents “pay me later” in other budgets, “pay me now, pay me later” rhetoric is usually just that — rhetoric.

There’s something starting that may change this dynamic. It’s called social impact bonds. The idea is that investors purchase bonds to enable local governments to invest in services that are likely to save them a lot of money down the road. The services are rigorously evaluated, and if they are found to be effective, the investors get a return. David Bornstein recently covered this topic in a New York Times article. He says, “What’s most noteworthy about this approach is that, if it works, it creates incentives to finance prevention — the smartest and usually the cheapest way to address problems, but also the hardest thing to get governments to pay for. (Program costs are incurred immediately, but savings often accrue on someone else’s watch.)”

I have no idea whether social impact bonds make sense purely on a financial basis, but they make all kinds of sense for public-spirited investors who are willing to help their communities but want to be sure their money will be used effectively. They make all kinds of sense as a way to help government agencies fund needed services, and they make even more sense in building up the evidence base for replicable programs. Most of all, they make sense for kids, who benefit from increasingly effective programs.

So far, social impact bonds are showing up in areas such as delinquency prevention, where very big savings are possible within a few years. Recently, Goldman Sachs invested approximately $10 million in a New York City program for incarcerated youth, to reduce recidivism. If recidivism drops by more than 10%, Goldman Sachs could make up to $2.1 million in profit, far less than what New York City would save. In the UK, where the idea began, social impact bonds are being used in a broader range of preventive children’s services, including programs to reduce foster care, homelessness, and need for health care.

I’m sure that involving the private sector in this way will rub many people the wrong way, but if social impact bonds can bring the discipline of investors to social services and accelerate evidence-based reform, I’m all for it. Good hearts, good wallets, and good evidence have to add up to good outcomes for vulnerable children.